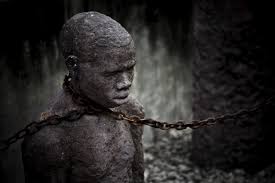 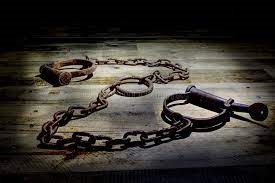 From the middle of the sixteenth century until the 1860s, African men, women, and children were traded across the Atlantic Ocean as slaves. All along the African coast, from the Cape to Mozambique, Senegal, Angola and many more locations, shackled Africans were loaded onto ships and sold by European traders to the highest bidders. Even though the transatlantic slave trade was intricate and varied greatly over time and space, it had significant and long-lasting effects on a large portion of Europe, Africa, North & South America, and Asia. By 1619, 3.5 million Africans had been brought to the Americas by British slave dealers alone. 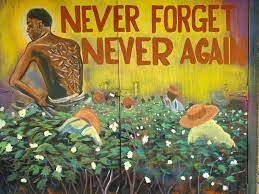