The Truth and Reconciliation Commission was not a court as such but a different kind of forum set up to deal with political crimes committed during apartheid. The Amnesty Committee had the power to grant amnesty (which means the perpetrator cannot be prosecuted) for politically motivated crimes fully and truthfully confessed, under certain conditions. The Human Rights Violation Committee decided on acts that constituted violations of human rights, based on statements made to the TRC. Once victims of gross human rights violations are identified, they were referred to the Reparation and Rehabilitation Committee, which decides on how to compensate victims. The work of the TRC is almost complete. Those who were not granted amnesty by the TRC for crimes committed during apartheid can be prosecuted.

Possible subject searches to find more works on this topic: 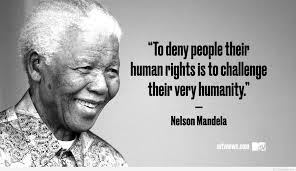 Bill of Rights: Section 2 of the 1996 Constitution

The Bill of Rights Handbook

The protection of human rights in South Africa: a legal and practical guide

Other sources of information

Free resource. "South African History Online (SAHO) is the largest independent non-partisan peoples’ history project in the country. It was established in June 2000, as a non-profit Section 21 organization, with the aim to address the biased manner in which the history and cultural heritage of South Africa (and Africa) has been represented in our educational and cultural institutions." 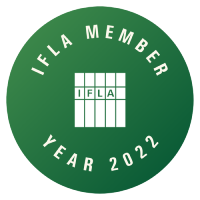